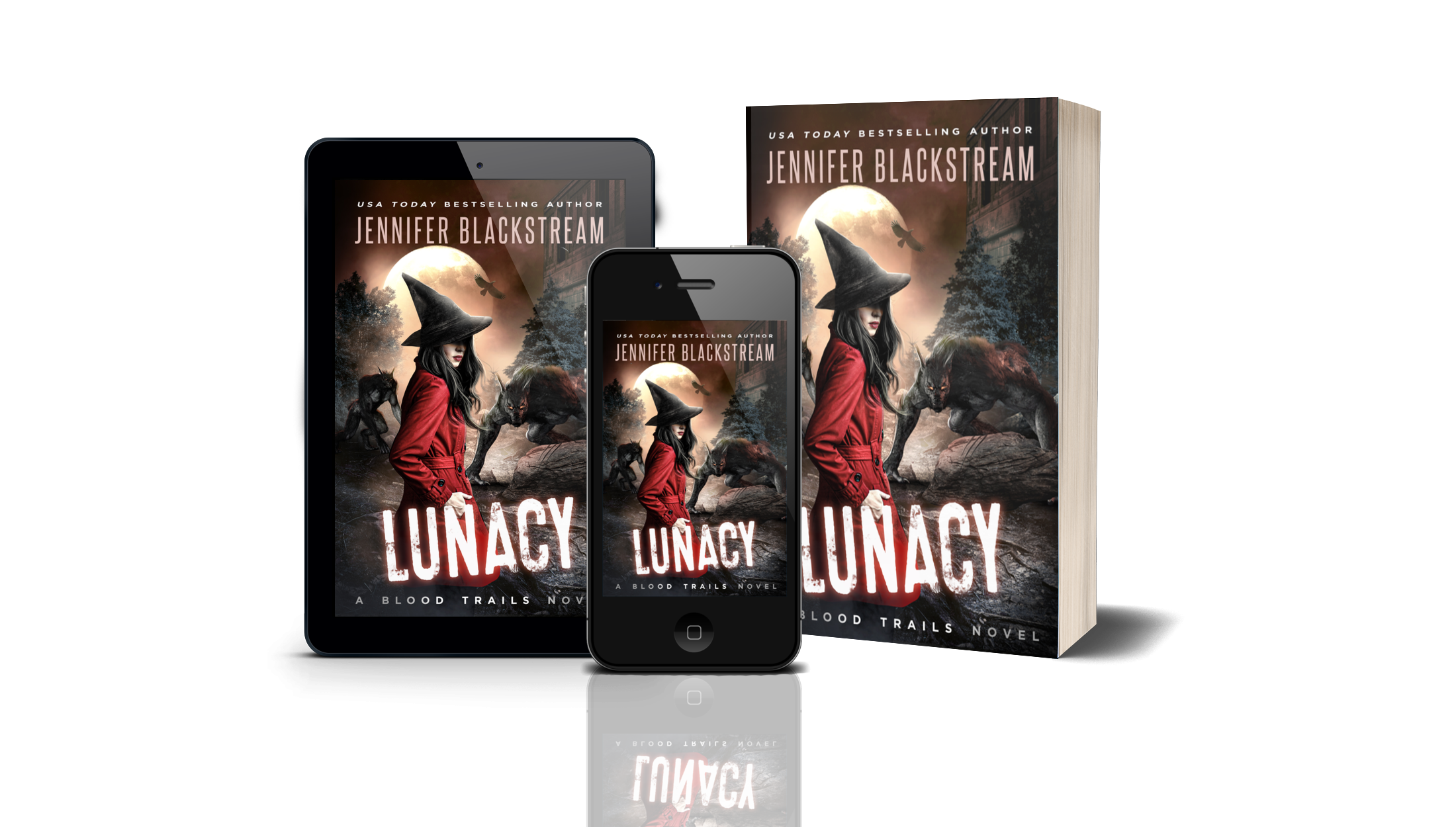 “A boss has the title. A leader has the people.” Simon Sinek

A witch has no business meddling in the affairs of werewolves.

Witch PI Shade Renard and werewolf Detective Sergeant Liam Osbourne have come a long way since their hostile first attempt to work together. But even in her wildest dreams, Shade never dared to imagine he would ask not only for her supernatural help on a case—but for her to take the lead in the investigation itself.

There’s been a murder on the doorstep of New Moon, the shifter rehabilitation center run by Liam as alpha of the local werewolf pack. The number one suspect has killed once before and gotten away with it. If she’s proven guilty this time—of a murder committed while she was in Liam’s charge—it could be the leverage a rival alpha needs to oust Liam from New Moon, or worse, seize control of the Rocky River pack itself.

A rival alpha like Liam’s vicious patriarch, who arrives eager to remake New Moon in his own violent image.

Solving this murder is about more than bringing a killer to justice. It’s about making sure that Osbourne Sr. doesn’t get the chance to destroy the sanctuary his son has worked so hard to build.

And she knows how to handle tyrants…

Add to Cart
Previous
Next 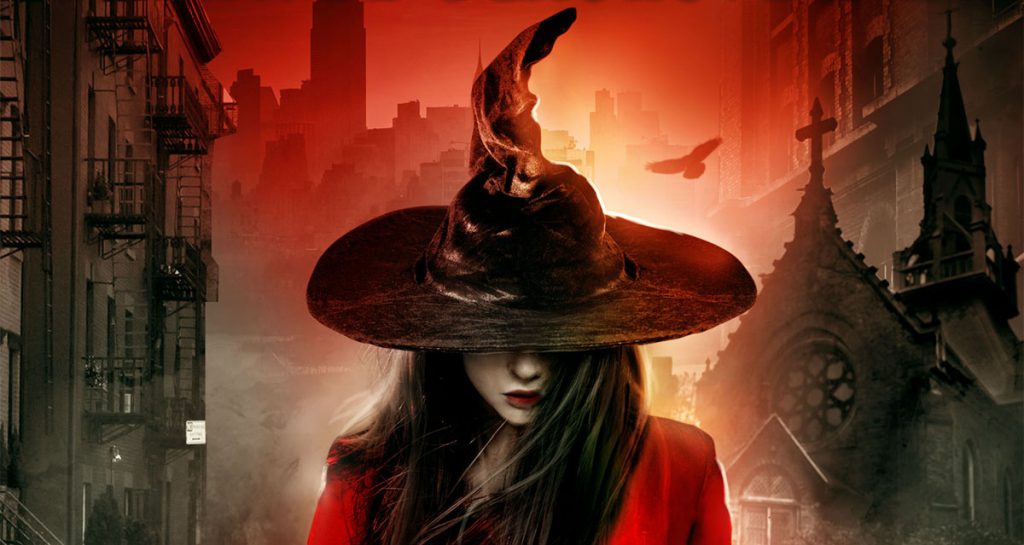 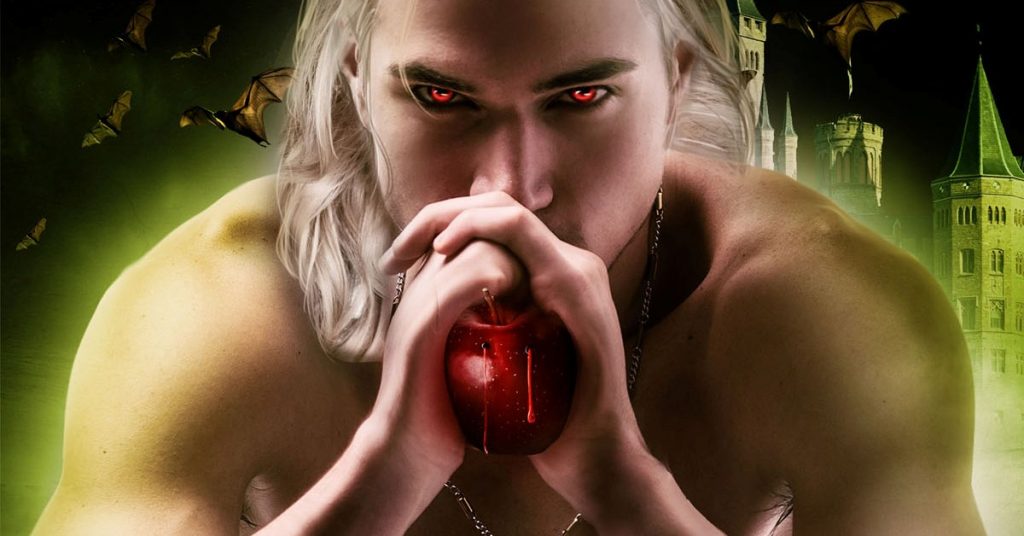 *Join my newsletter and get:

*By completing this form you agree that Jennifer Blackstream may collect, use, and disclose your personal data which you have provided in this form, for providing marketing material that you have agreed to receive.

You can change your mind at any time by clicking the unsubscribe link in the footer of any email you receive from us, or by contacting us at jblackstream@jenniferblackstream.com.